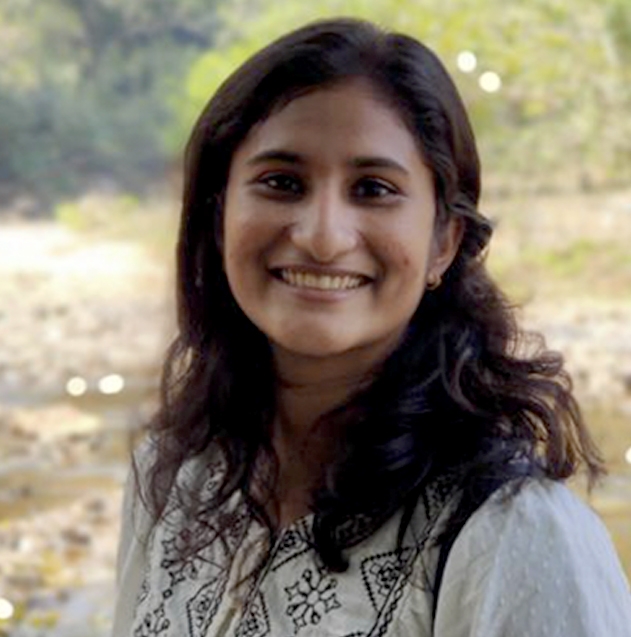 Looking to Modernize your Legacy Application?

Contact us with your requirements. Our experienced technical consultant will look into the details and help you define a strategy for the project.
Get started

WebRTC app development Company has become the most preferring solution in both internal and external communication in businesses. Within the past few years, the adoption of WebRTC in the tech community has grown to its peak. The WebRTC in video chat apps is significant for long-lasting business relations with your business partners.

WebRTC in detail : WebRTC, Web Real-Time Communication, is API-based technology that allows peer-to-peer communication among web browsers and mobile applications. It refers to open-source projects, which allow the transmission of audio, video, and data.

The WebRTC developers consider it as a simple as well as a complex technology. It is considered simple due to its ease of implementation. There is a use of five to ten lines of code to organize peer-to-peer video communication between two browsers. The complexity of the technology comes from the specificity of WebRTC and must adapt to various browsers and this adapting becomes only possible when it works correctly. The connections can be made user-friendly by eliminating the need for native plugins and app installations. WebRTC app development is implemented in order to make their web applications more reliable, faster, and secure. The features of WebRTC are provided in the off-the-shelf solutions as well, which can be easily integrated with other software.

Now let’s dig into more details regarding WebRTC app development that lead you through in choosing the best suitable solution for your businesses.

How does WebRTC work?

The main focus of WebRTC is to allow real-time audio and video communication between participants who use web browsers for conversations, locating others, and bypassing firewalls. Embedded within a browser WebRTC utilizes JavaScript APIs and HTML5. The features of a WebRTC application include,

WebRTC provides some APIs that can be used in the web applications to send and receive streams of data, they are:

Let’s create the most feasible solution for you!

WebRTC is simply just a way to send and receive UDP Packages within the browsers. It knows about the transfer of media, both audio and video. WebRTC allows a direct connection, that is, peer-to-peer. According to the developers, WebRTC is a simple thing: it opens the UDP port, knows the partner’s IP port, and wraps the traffic in RTP.

There are 7 basic steps between the capture from the camera and the video playback on the screen:

In some cases, you will notice that the video is covered with squares and freezes during the peer-to-peer communication between two browsers. And this is due to the loss of packages caused by a lossy network or random loss (that is, part of packages are left in the house walls), packages can be dropped by mistake (bugs in the network equipment or OS), and network congestion.

We need to bypass package loss in order to achieve stable video communication and there are four main solutions that help in implementing it.

You can increase or decrease the bitrate by altering the parameters such as FPS, quality, and resolution.

Disadvantages of WebRTC : WebRTC has a high price of maintenance which is due to the need for powerful servers.

WebRTC in Business Applications : The WebRTC app development company’s technologies involve the primary types of application services with video and audio calls. Other than these uses the WebRTC solutions have applications in many other areas of business sectors. It has high demand in telehealth, online education, surveillance, virtual reality gaming, streaming, the Internet of Things, etc.

WebRTC: Future and Prediction : In 2016, the worldwide market value of products using WebRTC was $10.7 million. It was in 2017 that WebRTC had its turning point when Microsoft Edge and iOS Safari 11 began supporting it. The Market Study Report notes that the global WebRTC market size is expected to reach $16,750 million in 2026. The WebRTC market extends out to North America, Europe, Asia, the Middle East, South America, and Africa.

Currently, Google prioritizes the WebRTC app development. Thus, the future of WebRTC can be cloudless.

WebRTC’s future is associated with the innovation of technologies in the global markets. Since WebRTC is a W3C standard anybody can influence its development which can imply great prospects.

Preparing to build a WebRTC solution for your business?

Get in touch with us.

MEAN/MERN stack vs. Full-stack: Better platform for your web development

How Video Streaming Apps can benefit your Business?

Real-Time Communication in Telemedicine: Improving Lives and Access to Healthcare

What are the top 3 Telehealth videoconferencing solutions for 2023?

The future of E-Learning: How Mobile Apps could rewrite the way we learn?

How to build a Live Streaming App on iOS and Android? 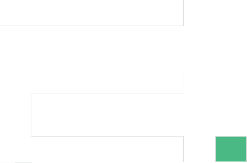